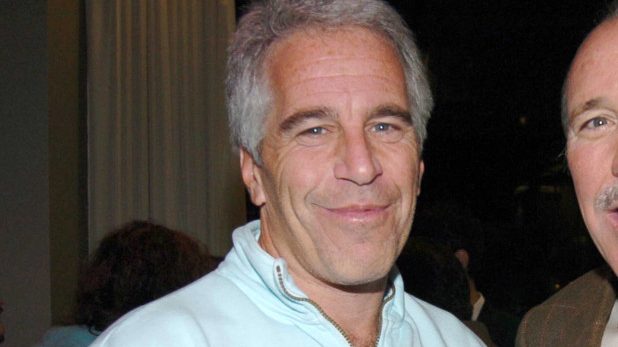 Billionaire pedophile Jeffrey Epstein has been arrested in New York in a massive new underage sex trafficking case, according to law enforcement sources.

The hedge funder — who twelve years ago wriggled out of similar charges of abusing young girls — must appear in federal court in Manhattan on Monday on charges of trafficking dozens of minors between 2002 and 2005 in New York and Florida, where he has homes, the sources said Saturday night.

He was busted in Teterboro Airport in New Jersey, the Miami Herald reported.

About a dozen federal agents meanwhile broke down the door of Epstein’s $50 million mansion on East 71st Street on the Upper East Side at around 6:30 p.m. to execute search warrants, witnesses said.

“Me and my partner heard a big bang,” a doorman who works on the block told The Post of hearing the door come down.

“They broke the door down — FBI, cops,” some 20 law enforcement agents in total, he said. “They just went in with bags.”

The doorman, who asked not to be identified by name, said that even now, Epstein entertained a continuous parade of “girls” who came and went at all hours.

“Tall,” he said. “They looked like models … I’m not sure [of their ages] because of all that makeup.”

Bizarrely, Woody Allen, who’d been a father figure to teenaged Soon-Yi Previn before marrying her, lives nearby and is a pal of Epstein’s, the doorman said.

Allen was among the crowd of people ogling the fed’s raid, he said.

“Bill Cosby used to live here, too,” the doorman said. “Next to Woody Allen. We get all of them.”

He added, of Epstein, “I got a daughter who is turning fourteen. I’d put a bullet in his head.”

The indictment will be unsealed Monday; it includes additional victims and witnesses who spoke to the Feds in New York over the past several months.

“Oh my God. Finally, finally, finally! Justice!” one of Epstein’s previous victims, Michelle Licata, told The Herald. Licata had been molested by Epstein when she was 16 years old, the Herald said.

The new arrest was first reported by the Daily Beast.

Epstein had been hit with a mere wrist-slap twelve years ago, after more than 30 underage girls came forward with accounts of being lured by money and threats to his mansions in Palm Beach, Manhattan and his Caribbean Island retreat.

The charges then carried a potential ten years to life in prison.

In 2008, Epstein was allowed to plead guilty to state charges of soliciting only a single minor under the age of 18.

He was sentenced to 18 months in a Florida state jail and the federal investigation was ended.

He served just 13 months of the sentence before returning to the Upper East Side to celebrate his release with his close pal, Britain’s Prince Andrew.

“I’m not a sexual predator, I’m an offender — it’s the difference between a murderer and a person who steals a bagel,” Epstein had cracked to a Post reporter after serving the time.

The plea deal was struck by Miami’s then-top federal prosecutor, Alexander Acosta, who is now secretary of labor.

The victims were not notified and the matter was kept under seal, the Herald reported in a bombshell November 2018 expose on the plea deal.

It was one of the most lenient sentences ever given to a serial sex offender in the US, the Herald reported.

FBI investigators had alleged in that probe that between 1999 and 2006, he abused nearly three dozen girls, most of them ages 13 to 16, and most at his Palm Beach mansion.

He also used adult recruiters to help him schedule time with as many as three or four girls a day, the feds alleged. 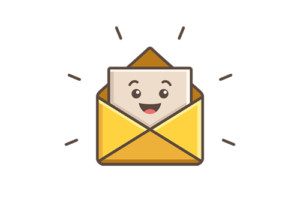